The evidence, consisting of interviews of local residents, employees, a manager, and a government official proves that LLEN fabricated revenue from the Hong Xing coal washing facility as well as its usage of the DaPuAn coal washing facility, both of which LLEN claimed in SEC filings were operating when in reality they were shut down.

Our investigator first visited the Hong Xing coal washing facility on June 30, 2013 and interviewed local residents who readily pointed out that Hong Xing was shut down, possibly for more than one year, as set forth below.

An investigator returned to visit the Hong Xing facility again on July 18, 2013 and interviewed another local resident and a caretaker of the facility. The notable points of these interviews are set forth below.

a) The Hong Xing coal washing facility was sold and has been shut down for more than one year and did not wash any coal at all since last year.

b) Hong Xing was sold to Laozhong Yang, who is the current owner.

Investigators met with a local village official twice on September 18, 2013 and learned that the Hong Xing coal washing facility went out of business in July 2012 (a year before LLEN’s public disclosure) due to the shutdown of all the nearby mines following a major mining accident on November 10, 2011. The key points of these interviews are set forth below. 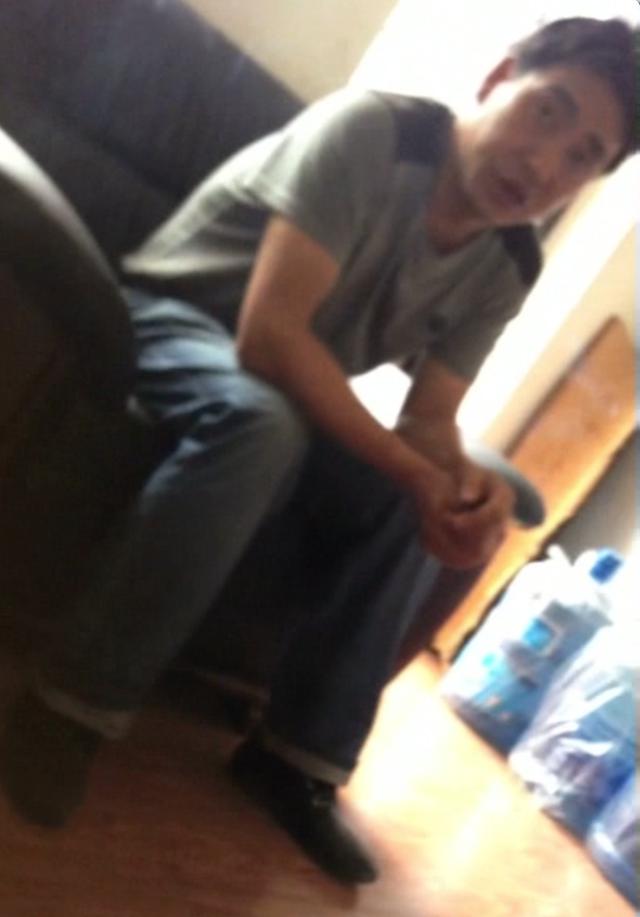 a) Following a nearby major coal mining accident on November 10, 2011, all of the mines in the area were shut down and idled. Hong Xing did not have any coal to wash.

b) The mines’ production only recently [in 2013] began recovering.

c) Hong Xing went out of business and was idled from July 2012.

f) All of the mines in the area were shut down and idled so Hong Xing had no coal to wash.

g) The official had never heard of Liwei (L&L Energy).

h) Between the November 10, 2011 accident and the July 2012 shutdown, Hong Xing had no coal to wash and very little business.

The detailed account provided by the village official proves that the Hong Xing coal washing facility was indeed shut down in July 2012, a year prior to the date LLEN told investors. LLEN thus fabricated the revenues reported from Hong Xing during the period July 2012 to June 2013.

Subsequent to the publication of our September 19, 2013 report, we made the startling discovery that the DaPuAn coal washing facility had also been shut down for almost two years.

On May 20, 2009 LLEN announced in a press release (archived here from Bloomberg) that it had completed the construction of a coal-washing factory at its DaPuAn Coal mine with an annual capacity of 300,000 tons. LLEN forecast that the facility would add $30 million in annual revenue once it achieved full capacity.

“The company constructed the DaPuAn coal washing plant to enhance the value of the coal mined at DaPuAn mine.” (2013 10-K page 44)

“The extracted coal is transported by truck to a warehouse located approximately 300 meters from the mine site, processed at our coal-washing facility and sorted.” (2013 10-K page 9)

“DaPuAn only washes coal from its own mine. We have considered this as part of the total service provided within DaPuAn before the coal was sold to customer. Therefore, there was no washing for DaPuAn reported separately.” (2013 10-K page 52).

LLEN does not disclose or break down exactly how much extra value (and thus extra revenue) the DaPuAn coal washing plant generates in any of its public filings.

Nevertheless, LLEN’s public filings indicate that the DaPuAn coal washing facility exists and is operational and thus should be contributing some material amount to LLEN’s revenues, in the form of higher selling prices of DaPuAn washed coal.

However, based on six interviews with DaPuAn workers and management conducted by investigators from October to December 2013, LLEN has not washed coal at the DaPuAn facility for almost two years. During the past two years, therefore, DaPuAn has only been producing lower value raw coal.

The key findings of the interviews are:

a) As of December 10, 2013 the DaPuAn coal washing facility had been shut down for almost two years.

b) The DaPuAn facility was closed due to its outdated equipment and the desire of the owner (Laozhong Yang) to use a larger more advanced facility that he had constructed at another location.

c) DaPuAn coal is transported to Yang’s larger coal washing plant that is not part of the DaPuAn mine.

d) Laozhong Yang has owned the DaPuAn mine for the past five or six years. LLEN was once involved with the mine for about a year but later sold out.

Summaries of the interviews are set forth below. 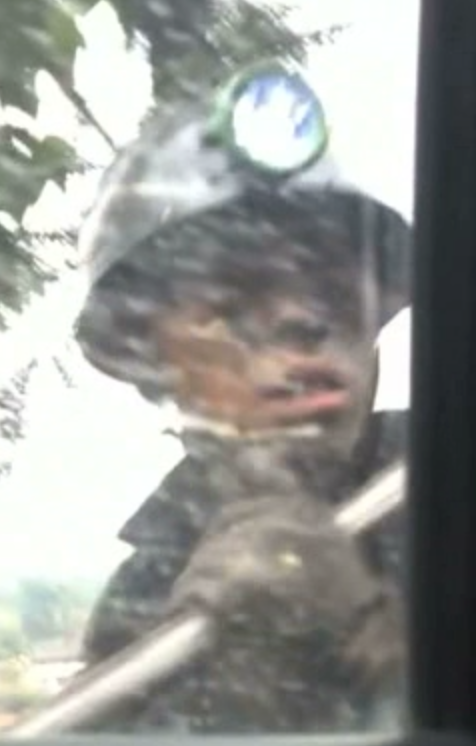 Investigators filmed themselves driving into the mine area from its entrance. After driving across the entire mine area, the investigators came across one miner who told them there was no coal washing facility on site at the DaPuAn mine. 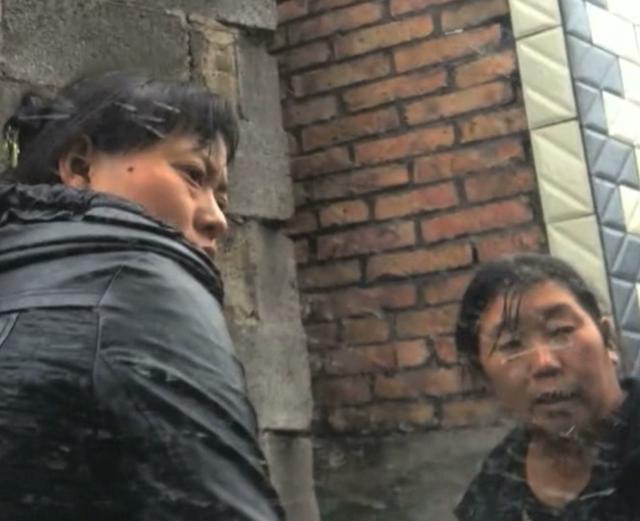 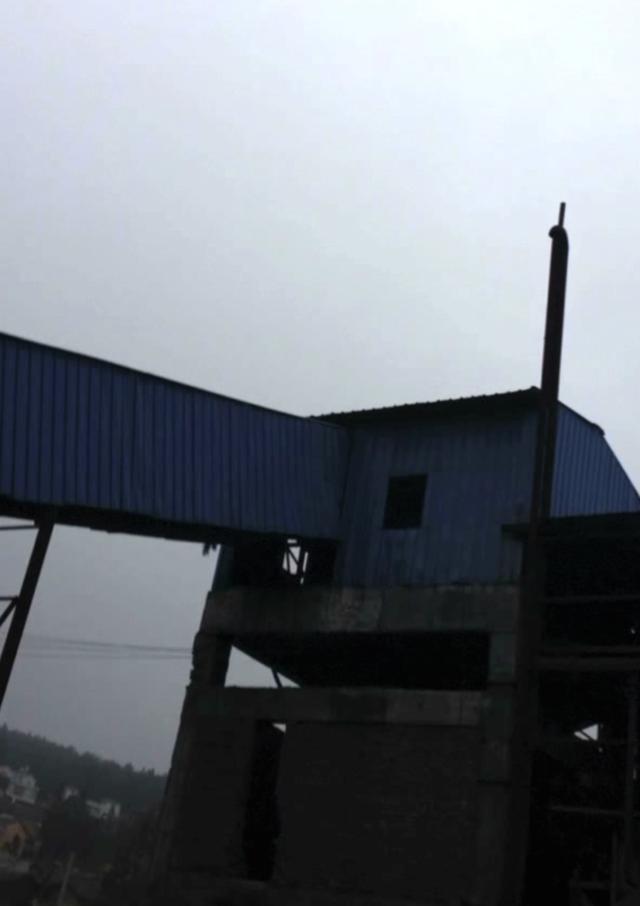 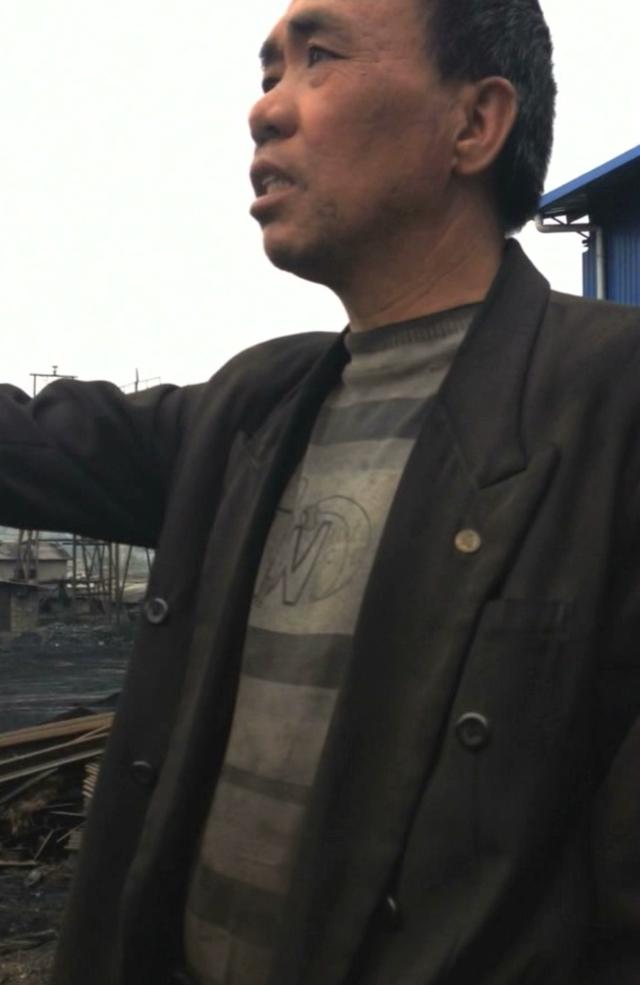 Investigators walked up to one of the mine employees they talked to in Video 1 and started asking more questions. Regarding the ponds filled with dirty water, the mine employee indicated that the ponds were used to fill up the wastewater after coal washing. Employees interviewed confirmed that the coal washing operations at DaPuAn were suspended and all coal was shipped to a place called Yi Na, in Shizong County, to be washed. An employee said that the owner of the DaPuAn coalmine (“Yang”) also owns this other coal washing facility in Shizong County. 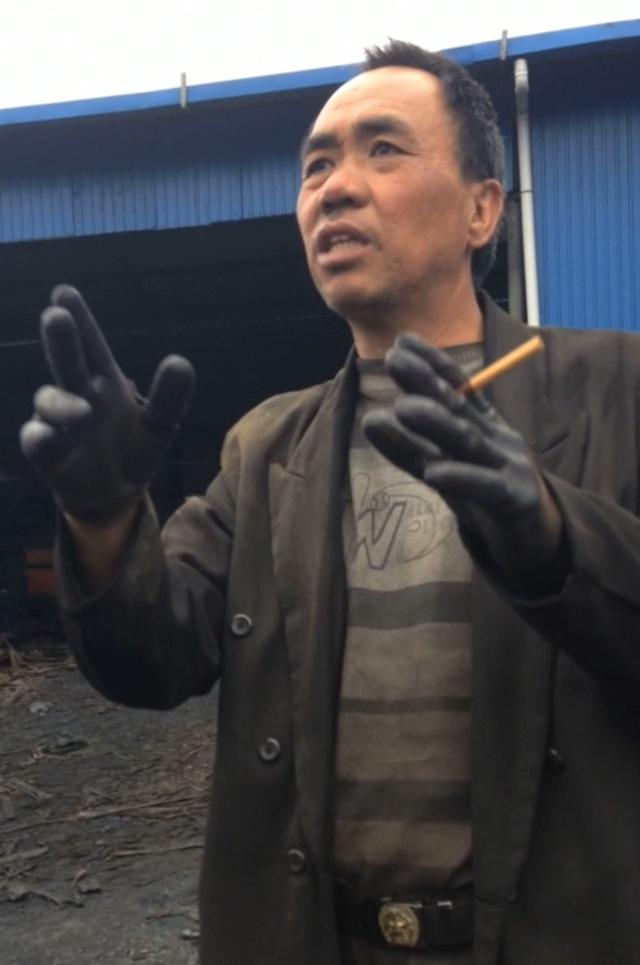 Investigators went back again to the same mine employee they spoke with in Video 2 and asked about the owner of the mine. The mine employee indicated the mine is currently owned by Laozhong Yang from Shizong County. According to the employee, Yang has been the owner for 5 to 6 years. The mine employee first said he has not heard of Liwei Energy or Liwei Tianneng (names of LLEN’s Chinese subsidiaries), but later indicated that Liwei from Qujing was involved with the DaPuAn mine for about a year but later sold. He further described the location of the other coal washing facility in Shizong County for the investigators, and then confirmed that the facility was owned by Yang and had nothing to do with Liwei. 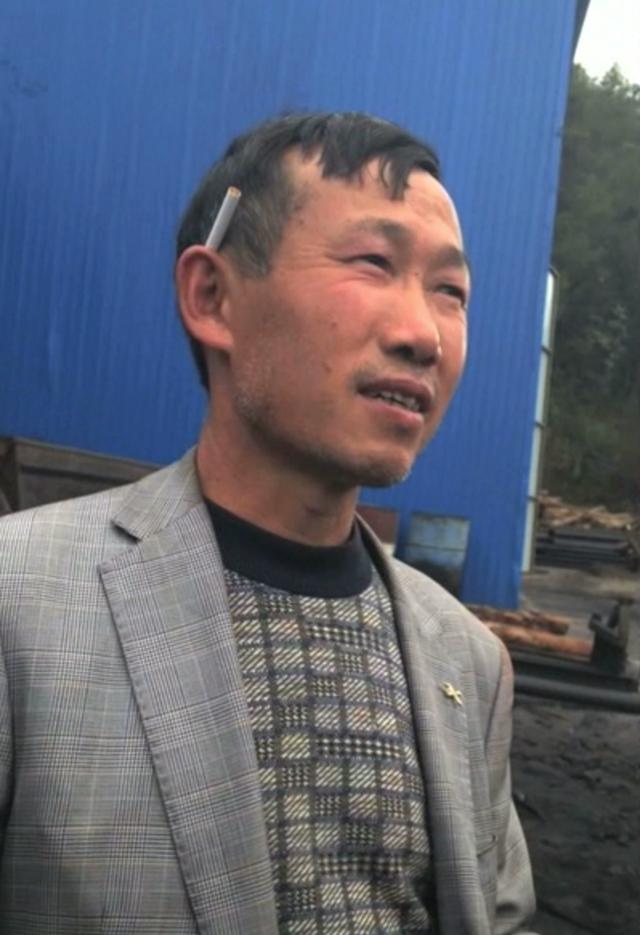 Investigators filmed a local weekly newspaper displaying the date “December 12, 2013” on it and started driving into the mining area. The investigators talked to a manager who was standing outside the mineshaft entrance. When asked about the coal washing facility, the manager initially pointed out that all coal was shipped to Shizong County to be washed in a different facility owned by the same owner. The manager then pointed out the remains of the idled coal washing facility at the DaPuAn mine. He explained that the reason it was shut down was because the equipment was “not advanced” and “outdated,” as well as the owner’s decision to build a bigger, more advanced coal-washing factory in Shizong County. When questioned, he stated that the DaPuAn coal washing facility had been shut down for almost two years.

While the DaPuAn employees were unsure of the name or exact location of Laozhong Yang’s Shizong County washing facility, based on the National Business Daily (“NBD”) interviews discussed below, DaPuAn coal is probably being shipped to Yang’s HunTai Coal Washing Facility.

NBD interviewed Hong Xing Li, the original owner of the Hong Xing Coal Washing facility. Li explained that he transferred the facility to YuFu Ma, who sold it to Laozhong Yang in 2011. NBD also interviewed Ma, who recalled that Hong Xing was shut down in 2012 and that Yang moved equipment from Hong Xing to Yang’s new HunTai Coal Washing Facility.

The NBD reporter interviewed Laozhong Yang’s brother, Shulin Yang, who is the director of the HunTai Coal Washing Facility. Yang explained that Hong Xing was shut down in 2012 and had been idled for more than one year. Yang stated that HunTai is one of only two operating coal-washing facilities in the area. A Sichuan investor owns the other facility.

The NBD reporter then interviewed JunAn Zhao, the accountant responsible for LLEN TaiFung’s finances. Zhao explained that Hong Xing was shut down in June 2012. Zhao said that LLEN TaiFung’s 2012 total revenue was only RMB 80 million (wholesale plus coal washing).

There are many additional important insights in NBD’s complete report, “Mysteries of L&L’s Coal Washing Business: Sources of Huge Revenue Unidentified,” which we had translated and is available here. (For the record NBD has no affiliation with GeoInvesting. Anyone who actually thinks we can somehow control or even bribe Chinese State Media is seriously deluding themselves to essentially justify a poor investment decision.)