In today’s report, Part Two, GeoInvesting continues publication of the extensive evidence underlying our September 19, 2013 report accusing L&L Energy (LLEN) of making massive misrepresentations in its SEC filings. The public has never seen this evidence, which we shared privately with the SEC, NASDAQ, and LLEN’s terminated independent legal counsel Mr. Mark Bartlett, in order to give them time to conduct their own investigations. Part one can be found here.

The evidence, consisting of interviews of local residents and government officials, including the local Communist Party Chief (“CPC”), proves according to the CPC that LLEN fabricated revenues from the ZoneLin Coking Plant and failed to disclose that ZoneLin was actually shut down in February 2012, nine months before the purported asset swap with Union Energy.

Investigators first visited the demolished ZoneLin plant in July 2013 and interviewed local residents using the plant’s gutted-out weighing station. The local residents provided some initial insight into the problems at ZoneLin that led to its closure and demolition. The notable points of these interviews are set forth below. 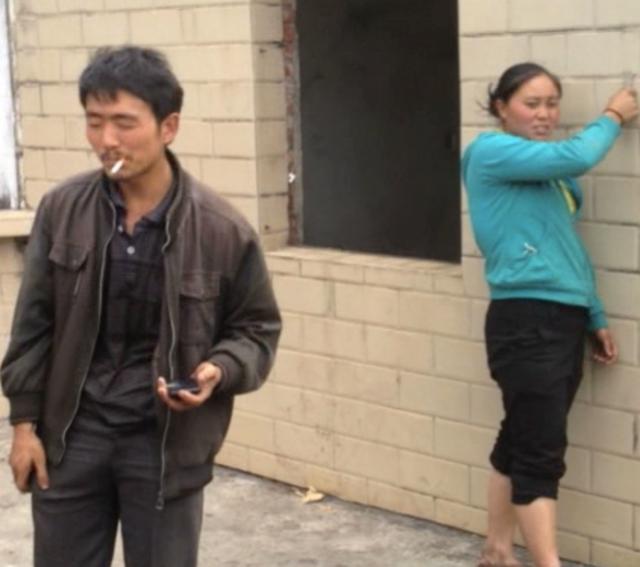 a) ZoneLin was closed and torn down 7 to 10 months ago. 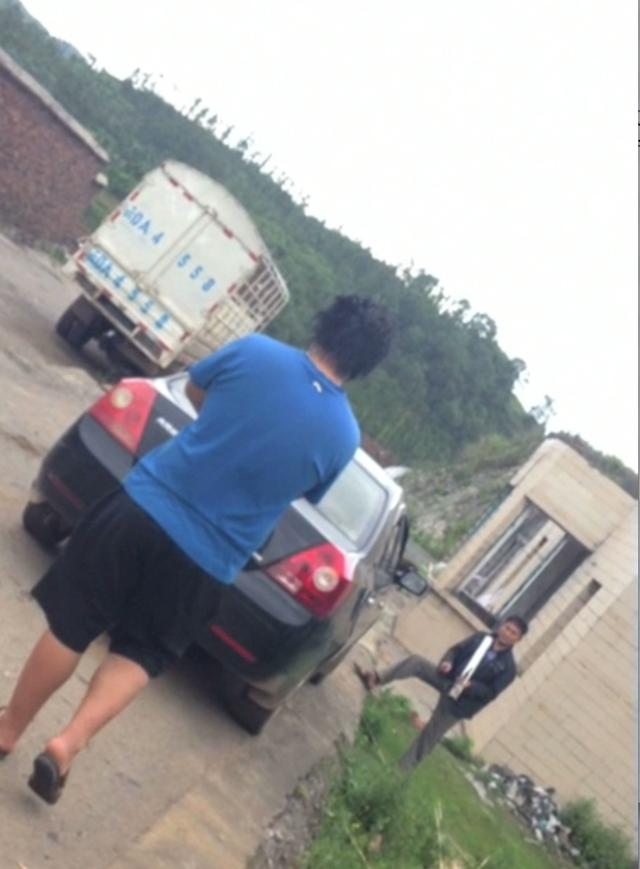 a) ZoneLin stopped production about one year ago or since September 2012. [Contradicted by the local Communist Party General Secretary’s detailed explanation, below, that ZoneLin was shut down in February 2012]

b) Prior to be shut down, ZoneLin was not producing much and was always operating at a loss.

c) The local government paid money for the plant.

d) For the next 15 years the government decides what to do with the land.

e) The boss was LaoZhong Yang.

In September 2013 the investigators interviewed government officials in the villages next to the ZoneLin Coking Plant. The first official interviewed believed the plant was shut down in September or October 2012. However, the second official (General Secretary) provided a detailed explanation of how the plant actually stopped production in February 2012 as a result of the November 2011 Shizong mine accident (the same accident that LLEN failed to disclose had shuttered the Hong Xing Coal Washing Facility). The local residents and first official perhaps believed that the plant was still running in October 2012 because, as the General Secretary explained (below), the fire was being maintained in the plant’s coking oven to protect it, giving the appearance that the plant was still running.

b) ZoneLin’s prior production was not high and was not profitable.

c) The land is currently not being used. 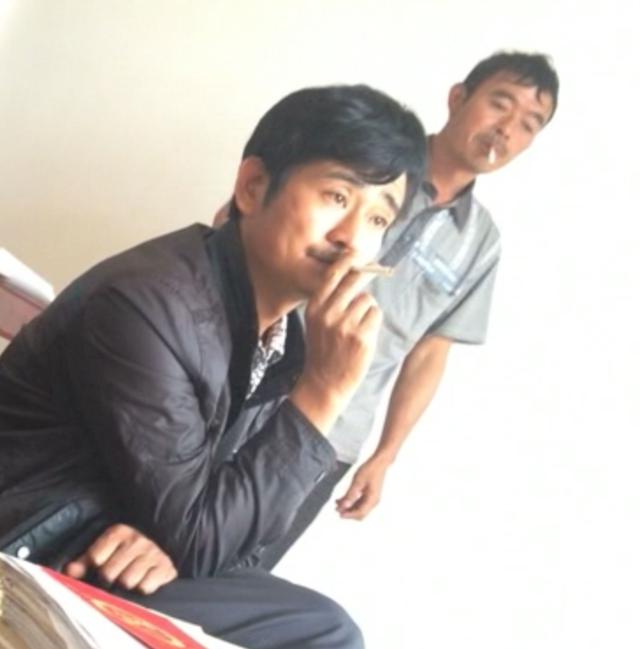 b) LLEN originally approached Yang to help and try to take ZoneLin public.

c) LLEN prepared monthly, and eventually, quarterly financial reports for ZoneLin to be used mainly for going public. The financials were not really reliable.

d) The November 10, 2011 Shizong mine accident shut down the coal supply to ZoneLin. Without coal, ZoneLin could only operate for about two more months, until the Chinese New Year, around February 2012.

f) All of ZoneLin’s permits and certificates were issued under Yang’s name and had been witnessed by the official, who considered Yang a friend.

g) The ZoneLin plant was torn down in December 2012 and took about 40 days to complete.

h) The ZoneLin plant was idled in February 2012, but continued to keep the fire going to protect the ovens, making it look as if the plant was still operating, even until it was torn down.

i) The ZoneLin land (100 Mu area) was always collectively owned by the village and is designated for agricultural use and can be rented for 800 RMB per Mu per year. ZoneLin had originally paid rent annually, and later on paid once every two years.

j) The government paid 1.5 million RMB to LaoZhong Yang as compensation (based on the size of its ovens) for the demolition of the plant.

The timing and circumstances of ZoneLin’s shutdown does not remotely resemble what LLEN disclosed in its SEC filings. In the end, each investor must decide which source he/she believes. For us, the obvious choice is the local Communist Party General Secretary, who we found to have a rich and detailed recollection of his own personal experience with the operation, finances, and closure of the ZoneLin facility.

Once again, the evidence really speaks for itself. Investors who once mocked our technique of talking to the local community (in this case, squatters at the ZoneLin facility) can now see that we prefer to use them as background information or as a source of leads. We have never maintained that villager interviews are conclusive in and of themselves. The local government officials we subsequently interview are obviously a more conclusive source of information.

To drive our point home, our approach to this type of due diligence is now even being mimicked by major investment firms, auditors, and as seen below, The National Business Daily (“NBD”), a nationally renowned news agency in China. When we introduced the LLEN story to the world, NBD took the initiative to conduct its own inquiries.

In October 2013, the NBD reporters covering the story did an on-site investigation into LLEN’s operation. On April 17 and April 18, 2014, NBD published a series of four articles detailing its investigation.

We’ve summed up NBD’s most salient findings below:

NBD’s detailed investigation clearly and independently supports many of our conclusions and raises important new issues on its own.